UFO in partnership with Universal K,  has launched A State of the art XR Stage featuring an immersive, extended reality environment 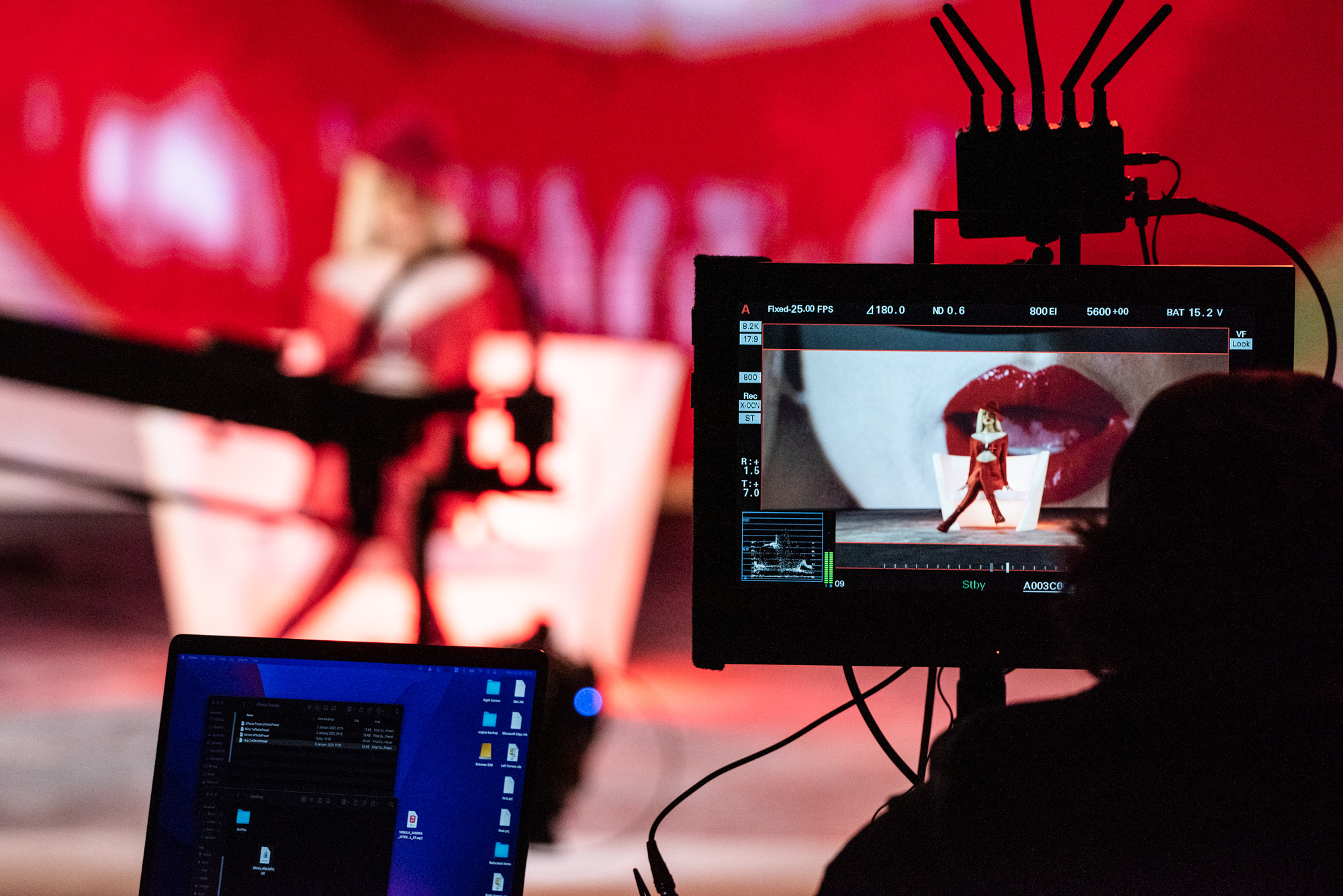 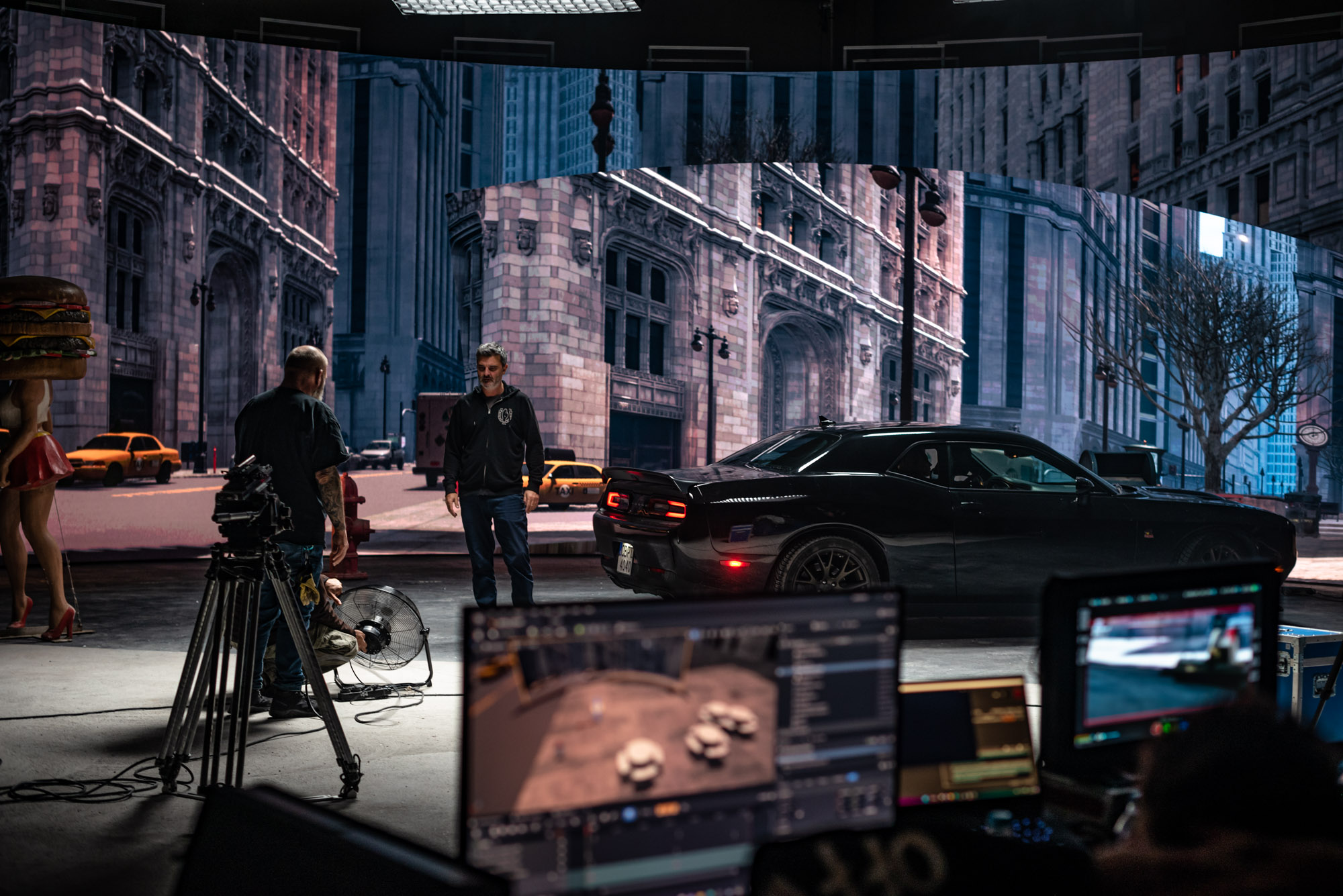 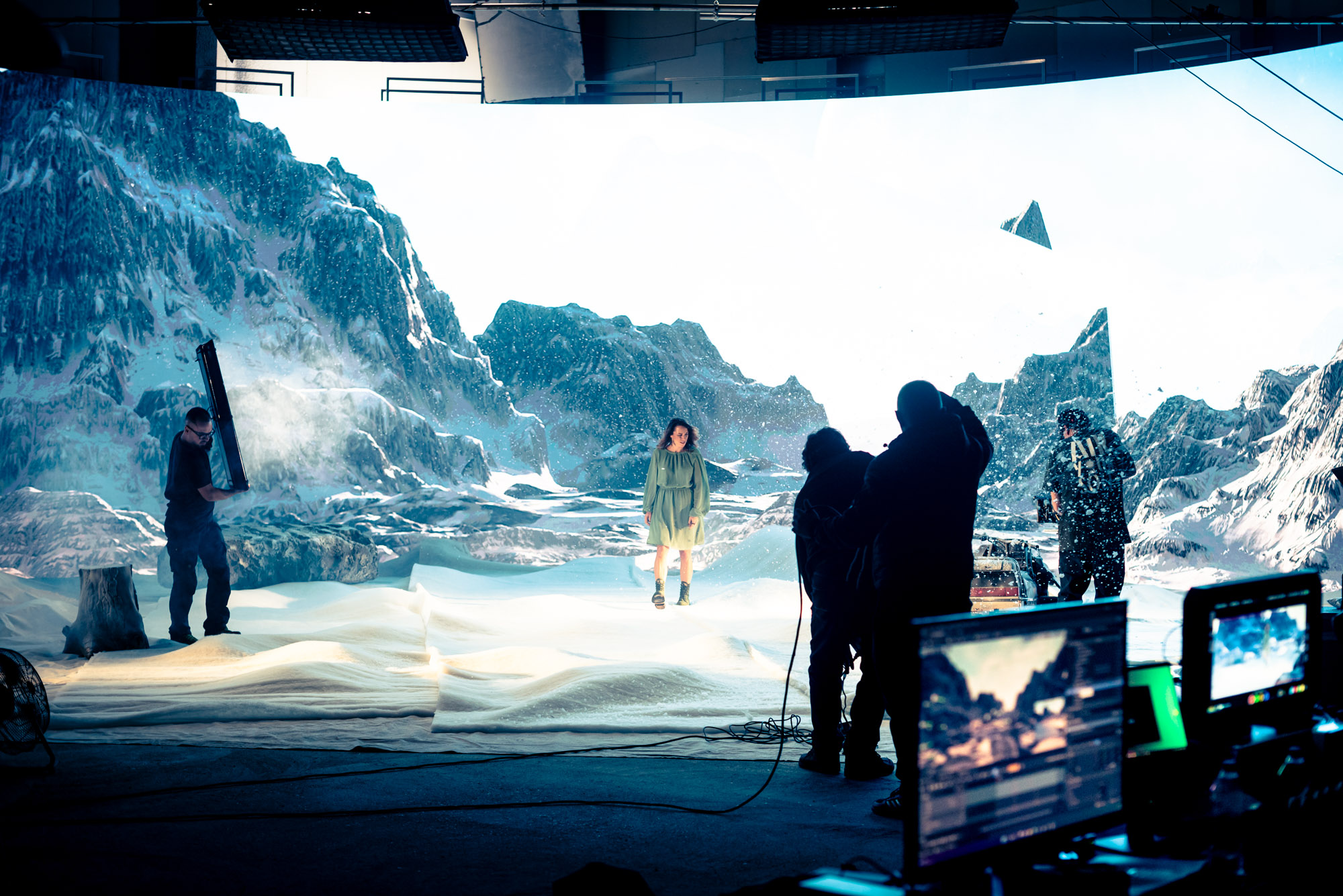 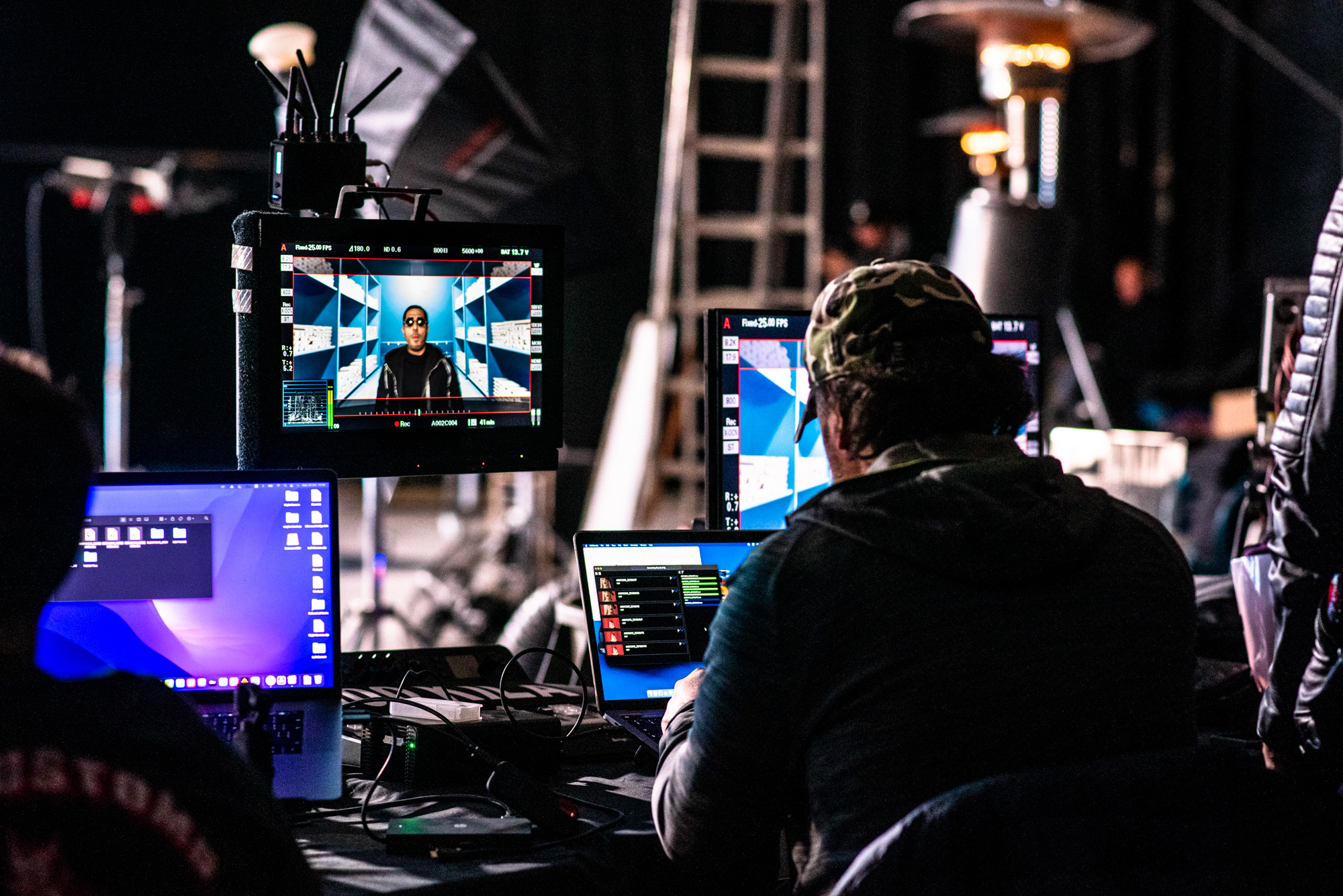 The Virtual Stage has a refresh rate of up to 100 Hz, which lets us to achieve slow motion up to 50fps.

Unreal Engine – The system is composed of a Node0 Engine RTX3090 and a Node1 Engine RTX3090 These engines, are facilitating real-time rendering of the scenes on the Virtual Stage. They allow for the parallax and depth effects. This all managed by the Unreal Master Workstation while shooting. The workstation allows for color correction, movIng objects and can adjust the screen in the environment. The Unreal Designer Workstation is can be used by the set designer for environment changes. The Unreal iPad Remote control allows for the DP to make color corrections on the scene in real time.

Assets, Environments and Support – Universal K is the only certified partner of Epic Games the makers of Unreal Engine in the Balkans This certification give us access to their entire asset and environment database as well as 24/7 support.

The Crew – The highly experienced and motivated Universal-K crew members will support you in all the steps of the virtual production process; from designing and developing photorealistic virtual environments to working closely with key crew members to produce a seamless workflow and theatrical level end results.