The Balkans is near the same latitude as Northern California, boasting serene mountains and forests, lakes and rivers which can easily replicate the Sierras, the Cascades, the Rockies, or the Appalachians.

The Pirin and Rhodope Mountain ranges can easily play as the High Sierras, Colorado, or the Alps. Bulgaria also has a rich history that is seen in many monasteries, castles and Roman ruins. Various cities can double for many European Cities while the capital, Sofia with its many modern, western-style buildings has doubled for Los Angeles, New York, Boston, Portland, Seattle, Denver, Philadelphia and Washington DC. On the Black Sea coast, Varna can double for French Riviera locations, while the beaches can play as the Greek Islands or double as for Los Angeles coast during the warm summer months. From the airports and government buildings, to universities, to the beautiful seaside, to secluded monasteries, ruins and museums and in the heart of the crowded downtown streets – our location experience with Eastern Europe is comprehensive.

This is complimented with our many years of contacts within the Bulgarian government, police, fire, transportation and many embassies allowing us quick access to any location you may seek. In addition, over the years films such as Spartacus, Caesar and various Italian television productions have created various large standing sets such as Roman, Middle age castles and old New York streets available for rental. In addition, our back lots are located at our Dolna Malina studio facility 22 kilometers from the city.

For more locations visit our 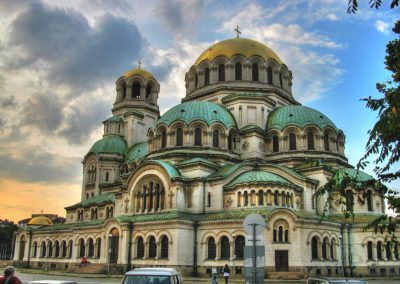 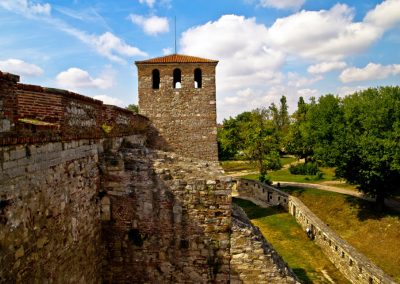 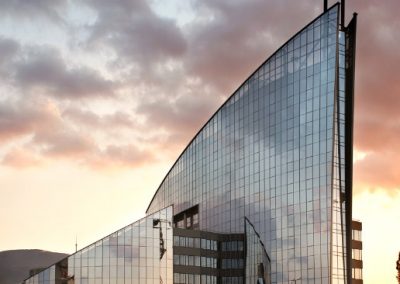 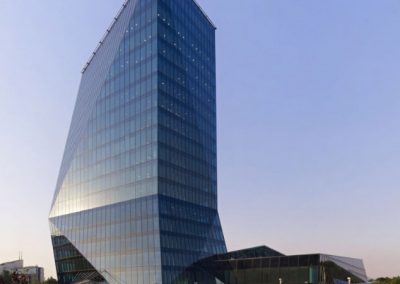 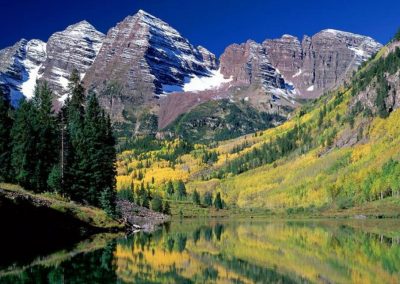 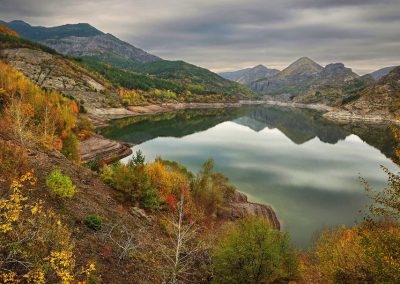 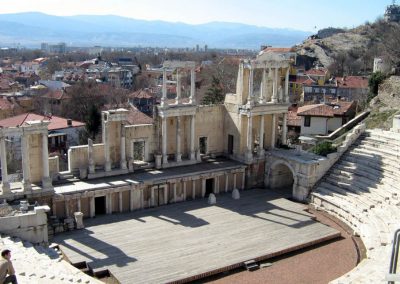 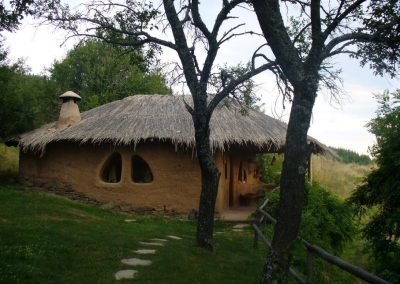 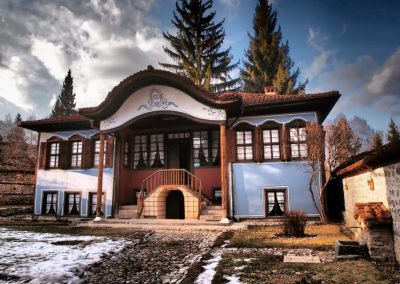 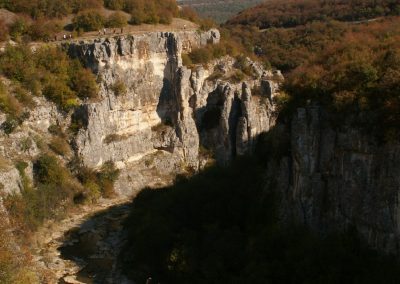 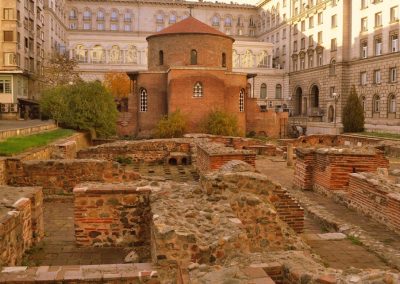 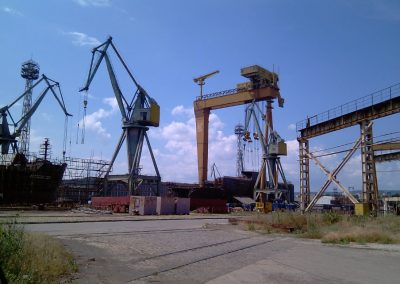 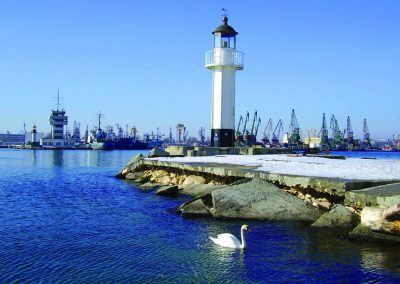