Beyond Valkyrie:
Dawn of the Fourth Reich

An intense thriller from the frontlines of World War II. As Operation Valkyrie prepares to assassinate Adolph Hitler, an Allied special ops team prepares to extract the man destined to lead post-war Germany. But after Valkyrie fails, everything changes. Now, unlikely allies must work together to stop a group of Nazi Officers from fleeing to Argentina and establishing the Fourth Reich. 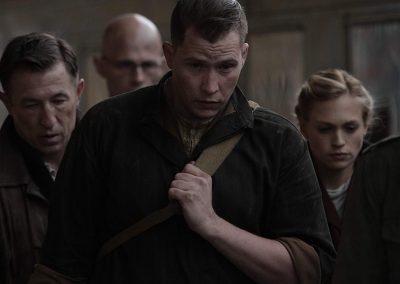 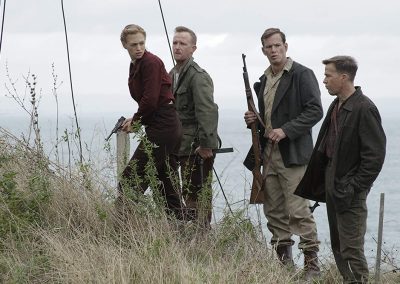