UFO Film and Television Studios (UFO) is an International Production, Animation and Post Production Services Company based in Los Angeles, California and Sofia, Bulgaria. Through our studio and back-lot facilities we will provide savings of at least 40-60% below U.S., Canadian and Western European production costs.

UFO Film and Television Studios have been producing feature films in Eastern Europe for over 19 years. To date, we have produced over 100 features and are presently in production of the 13-episode CW series PANDORA premiering summer of 2019.

UFO is a company founded by a combination of Western and European production personnel with over 60 years of combined experience in feature film, television, and commercial production in the United States, Canada, Middle East and Europe.

Our goal is to provide the best of Western production with the labor and cost savings of Eastern Europe. Our production costs are without question the lowest in the EU without compromising Western Production Standards. 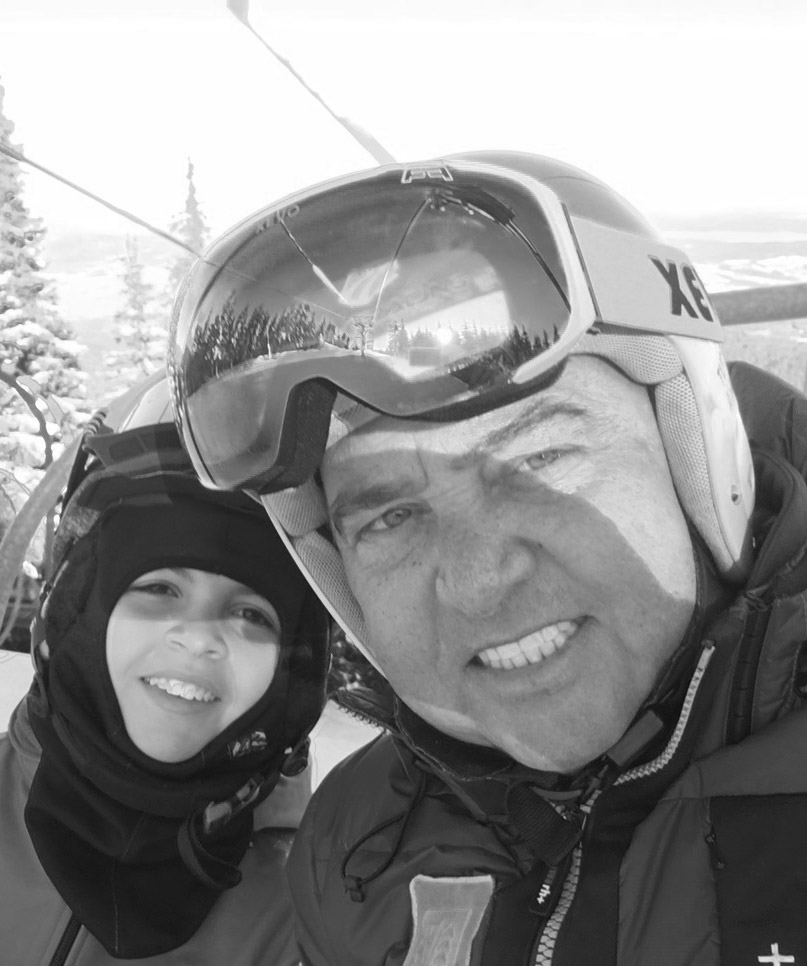 Phillip Roth has produced, and written over 100 feature films for theatrical, television and PPV as well as directing 20 of these productions. His films have been released through 20th Century Fox, Columbia –Tri-Star, Paramount, Trimark, and MGM while being released on television on USA, SyFy Channel, HBO, Netflix and Showtime. To date, he has produced over 85 features in Eastern Europe and directing 8. Mr. Roth’s experience as a working producer and director in Eastern Europe gives him a unique understanding of all aspects of film production in the Balkans. Mr. Roth was an early innovator in developing the use of personal computer-based animation systems to create special effects for his films that previously could only be accomplished by special effects companies using expensive mainframe computing technology. Mr. Roth’s experience in producing, directing, special effects and the on-set application of the same, make him extremely valuable to any productions shooting in Eastern Europe. He Graduated from Lewis and Clark College in Business and History.

Jeff Beach and Mr. Roth formed UFO in 1997 to produce, license and finance films. Previously to their partnership, Beach established Royal Oaks (An International sales company later becoming Franchise) one of the premiere independent production and distribution companies in the 90’s. From 1991 to 1993, Mr. Beach was Vice President of International Distribution for Green Communications, Inc. where in addition to international sales he produced a number of feature films. Prior to Green Communications, Mr. Beach headed distribution at Action International Pictures (AIP) where he forged many of the international relationships that the UFO enjoys today. Mr. Beach holds a Bachelor of Arts Degree in Telecommunications with an Associate Degree in Film, both from San Diego State University.

Nikola Nikolov, began his career at UFO in 2009.  Nikola graduated International Cultural Studies with concentration in International Business at St. Francis College, New York. In his final year of college he made his internship in a non profit organization closely associated with the UN. When he moved back to his home country Bulgaria, he has been working as a PR and advertising consultant for prominent American, British and Bulgarian companies. Now he is responsible for maintaining UFO’s partnership networks throughout Europe.

Mrs. Kambitova joined UFO in May 2002. Since that time she has worked on over 47 features, working with companies such as 20th Century Fox, Warner Bros., Silver Pictures, Sony Pictures, Universal Pictures and many others. Recently she just completed leading the Bulgarian and accounting team “The Way Back” directed by six-time Academy Award nominee Peter Weir. Prior to working with UFO, Kambitova worked in one of the largest Bulgaria auditing companies as an accountant from 1998, promoted to auditor in 2000 and head of the legal department until 2002. Mrs. Kambitova holds two masters degrees in Accounting and Taxation from University of National and World Economy in Sofia and a degree in Law from Southwest University in Bulgaria.

Received her master degree in Filmmaking from New Bulgarian University. An accomplished filmmaker in her own right, Zornista has directed a number of acclaimed festival shorts and commercials while living in the United Kingdom. Prior to her tenure at UFO, she coordinated the largest film festival in Bulgaria, “So Independent Film Festival.”

Mario Georgiev: Lead accountant, began working with UFO in June 2004. Since that time he has worked on over 35 movie projects including Exclusive Media’s “The Way Back,” with Peter Weir, 20th Century Fox’s “Behind Enemy Lines 2 – Axis of Evil” and “Wrong Turn 3” for 20th Century Fox. Prior to UFO, Georgiev worked in one of Bulgaria’s largest accounting companies for 2 years. Mario Georgiev has master degree in Accounting and Taxation from Southwest University in Bulgaria.